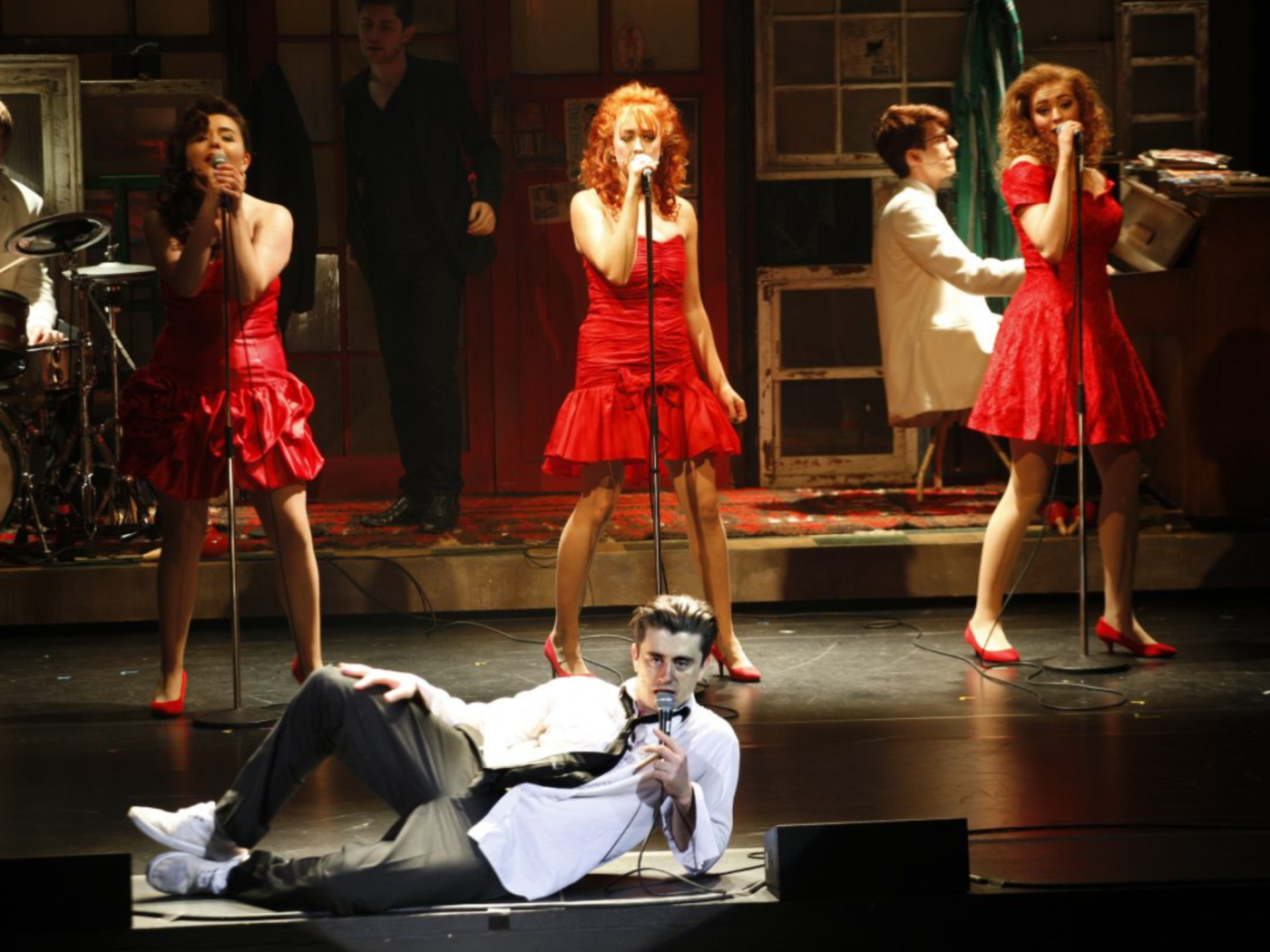 There’s no denying that this production of The Commitments, directed by Caroline Jay Ranger, has that classic feel-good factor; complete with high octane musical numbers and some incredible voices, it’s certainly a glorious feast for the ears. Featuring classics such as ‘I Heard it Through the Grapevine’, ‘Proud Mary’ and ‘Mustang Sally’, the musical numbers were always going to be the keystone of this production, and in that respect, it certainly delivered. However, musical talent aside, the show is on the underwhelming side of the fence when it comes to the complete package. 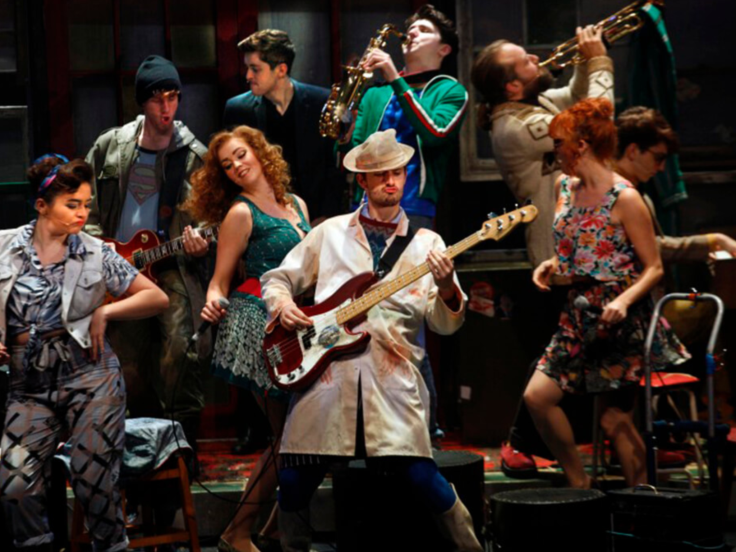 Brian Gilligan, playing Deco, and Amy Penston, playing Natalie, stole the show as the generously talented star performers of the group. Gilligan was a blazing talent on that stage and he has that envious quality of being able to belt out song after song with unfaltering perfect pitch – while making it look effortless. Likewise, Penston’s vocals were fantastic; her range being particularly impressive as she crooned songs in an impressive array of styles. Accompanying Penston were Leah Penston as Imelda and Christina Tedders as Bernie. Their renditions of some of the best female hits of the 60s and 70s were faultless; their synchronised minimal choreography perfectly capturing the popular moves of the time. Kevin Kennedy provided some great comic moments as Jimmy’s cantankerous Dad, with his one liners seldom failing to raise a collective laugh from the audience. Mickah (Sam Fordham) was also a brilliant comic character as the somewhat mentally unstable bouncer who has no concept of personal space or how to keep his head in the upright position. Andrew Linnie did exude some cheeky chappie charisma fitting to the character’s narrative, but unfortunately that clarity of characterisation wasn’t matched by others. 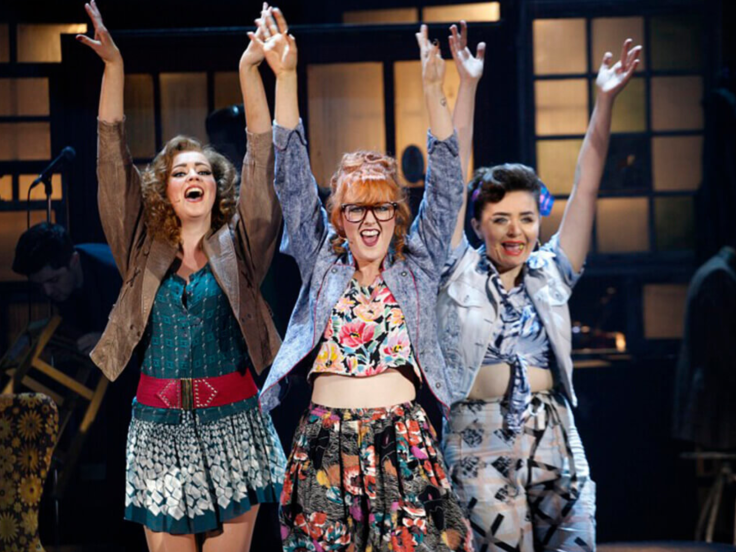 For me, the issue with this show is that it focuses so much on the (albeit fantastic) quality of the songs that the narrative itself suffers from a clear negligence. There’s very little depth to any of the characters, with no real tension to engage between the tunes. I saw the film years ago and I only remember it vaguely so I’m not sure if this flaw is mirrored in the screen version of whether the story simply loses quality when transposed for the stage. I can’t fault the cast because there were no poor performances, but it definitely felt tepid watching the flat filler scenes seemingly designed only to string a very generous set list together.

The frustrations from Billy (John Currivan) towards Deco (Brian Gilligan) is primarily played for comical effect, so the true cause of his resentment is never really portrayed with any depth or clarity. The scenes had potential to be gritty and insightful but that potential was left unrealised. Likewise, if Joey The Lips (Alex McMorran) was the lothario so heavy-handedly suggested by the constant changing kissing partners, it was shown in nothing besides those smooches. Where was the charisma and the irresistible sex appeal? The character was mostly in the background of the scenes unless he had lines and that wallpaper approach to what is allegedly a divisive character felt like another missed opportunity. Derek (Peter Mooney) was cast as comic first and foremost, which worked nicely, but the same 2D approach often attached to the clown of a narrative was a broad brush applied to other characters, too. This lack of depth was prominent across the show, with none of the characters convincing me that there were any real problems or emotional friction that could possibly justify the sudden disbanding of the group. The ‘arguments’ were as fleeting as a sparkler on Bonfire Night; with some of the key ‘dramatic’ scenes lasting no more than 60 seconds apiece.

If this were billed as a tribute act, it would easily be a 4/5 star show; the cast are incredibly talented and they deliver each and every song with palpable enjoyment and energy. During the finale, the audience were on their feet, they were singing along and they were whistling their appreciation: it’s definitely a crowd pleaser. I do maintain though, that the quality of the musical performances are very much at the expense of other aspects of this show and as a whole, it’s simply not an all-round winner. So if you love the music and you want a great night out to enjoy it, go and see this show, but if you want a musical to delight in all categories, including strong characters and plot, maybe think twice before picking this show…