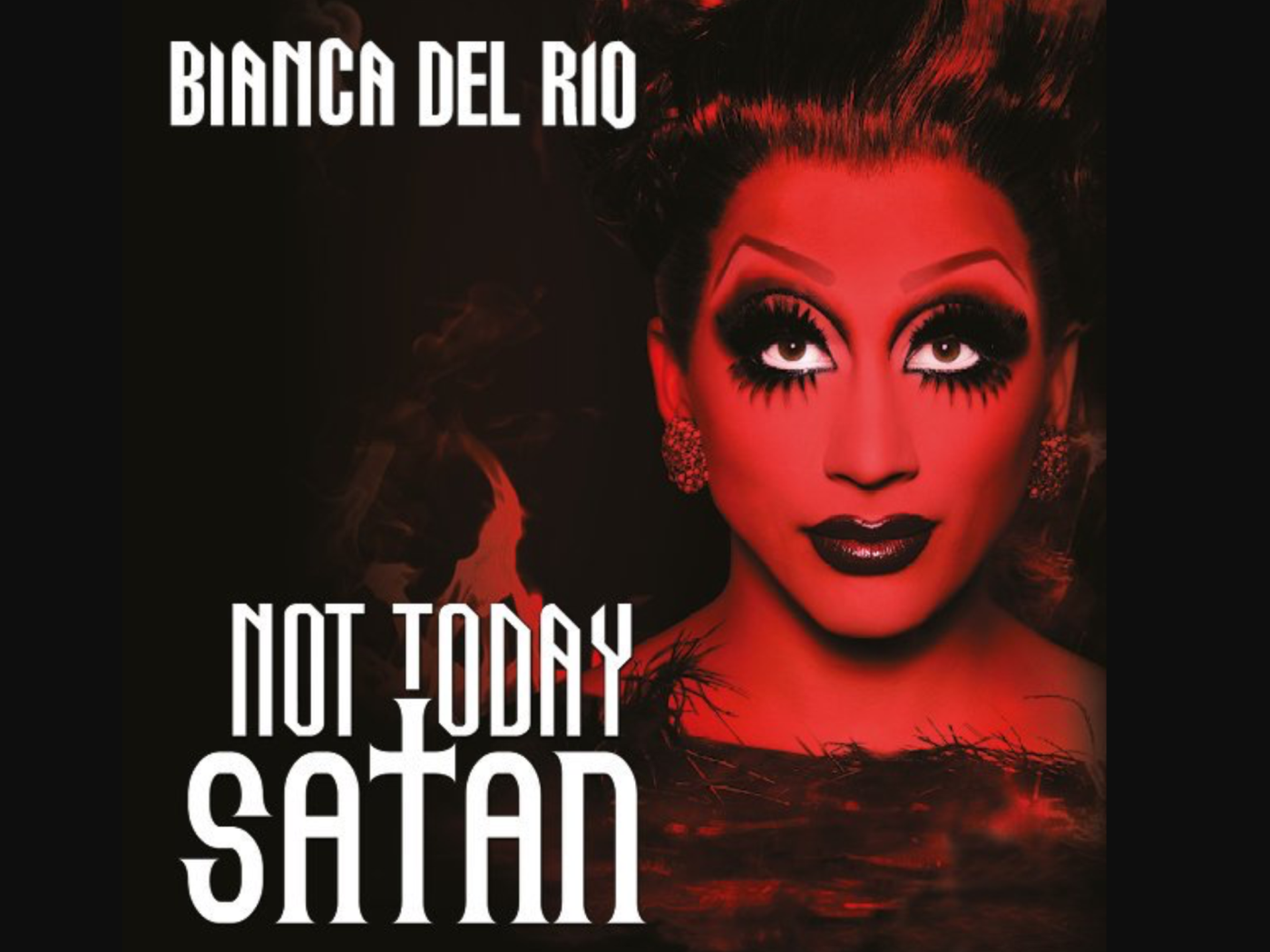 I don’t think I’ve ever laughed so constantly at a show as I did last night when seeing Not Today Satan. With Del Rio, it’s a powerhouse display of killer delivery, arresting aesthetic and more feigned, biting bitterness than a narcissist in therapy…

Not Today Satan is relentless. It’s packed with laughs by the minute. The kind of show which makes you chuckle away to yourself the following day, paying absolutely no mind to the people staring at you like you’ve just escaped Bedlam. Bianca Del Rio (Roy Haylock) is so much more than the Season 6 Winner of RuPaul’s Drag Race; supremely sharp, superbly polished both in appearance and performance and very, very gifted in the art of giving face to punctuate the punchline. No extended period of silence has ever been quite so utterly hilarious as the pauses for effect from Del Rio as the ‘scene is set’ for the tales of various calamities. Never before have I seen the delivery of a simple word like ‘caravan’ pull such a hailstorm of laughter from an audience. The shrieks of disgust and unbridled judgement made a real-time laugh track of the audience and those sudden deep voiced ad-libs are just as much to blame for the infectious laughter of those around me. 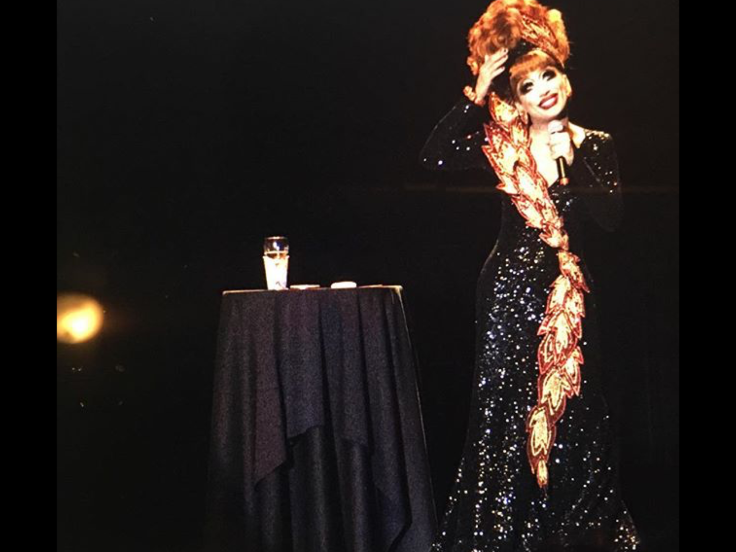 Del Rio covers a vast array of topics in Not Today Satan, which has no interval (but plenty of wine). Highlights for me are the anecdotes from life as a drunken Drag ‘Diva’ in an airport and an eventful radio interview in Australia, as well as the gut-crunchingly funny commentary on favourite trash TV. The re-enactments of cliches from Hoarders and the like were a throwback to Del Rio’s Screen Star episode on Drag Race for me- for a moment, there was Sissy up there on that stage re-named as the Edgar-less Bernice. I LOVED it. Add to this the various recurring exclamations of ‘…and then she died’ and ‘hoooooooow?!’ and you’ve got yourself a show which just builds and builds – Del Rio had that audience in stitches and kept it that way.

One of the best things about Del Rio’s comedy is how bitingly perceptive it is. It’s brilliantly entertaining to hear the no-holds-barred views of someone fearless enough to say everything they think, especially if the content is the cynical, exasperated war cry of a mature, intelligent mind driven to sass-overdrive by the insufferable. Then there’s the Del Rio look – the Not Today Satan gown is as gorgeous as any of the others we’ve seen and the face of Bianca Del Rio is a work of art. I don’t give a damn what anyone says, drag is walking talking art.

I won’t deny that some of the content is a little on the uncomfortable side for me, but there’s never too much of the danger-zone references and I realise of course that you have to roll with the punches at a comedy gig. If you see an infamously merciless performer like Del Rio, you’d better be prepared to pick your jaw up off the floor in time for the material which really gets you cackling. It’s part of the brand of humour and that’s why Del Rio can get away with anything – the audience will never fall out of love with the knuckle-ride of a Del Rio rant.

So, thanks to an evening of watching Bianca Del Rio, my face ached, my abs were making a re-appearance after disappearing years ago and my mascara eventually gave way. In short, Not Today Satan was an evening of genuine hilarity in a world of fake LOLs and ‘I’m Screaming’s. If you’re not ‘faint hearted’ and you like to escape to a world of uncensored, fearless and outrageous comedy (and a flawless clown in a faaaaabulous gown to stare at for a few hours), get yourself to a Bianca Del Rio show. I will definitely be at the next (entitled ‘Really Queen?’, surely?)

One thought on “Review: Bianca Del Rio’s Not Today, Satan!”