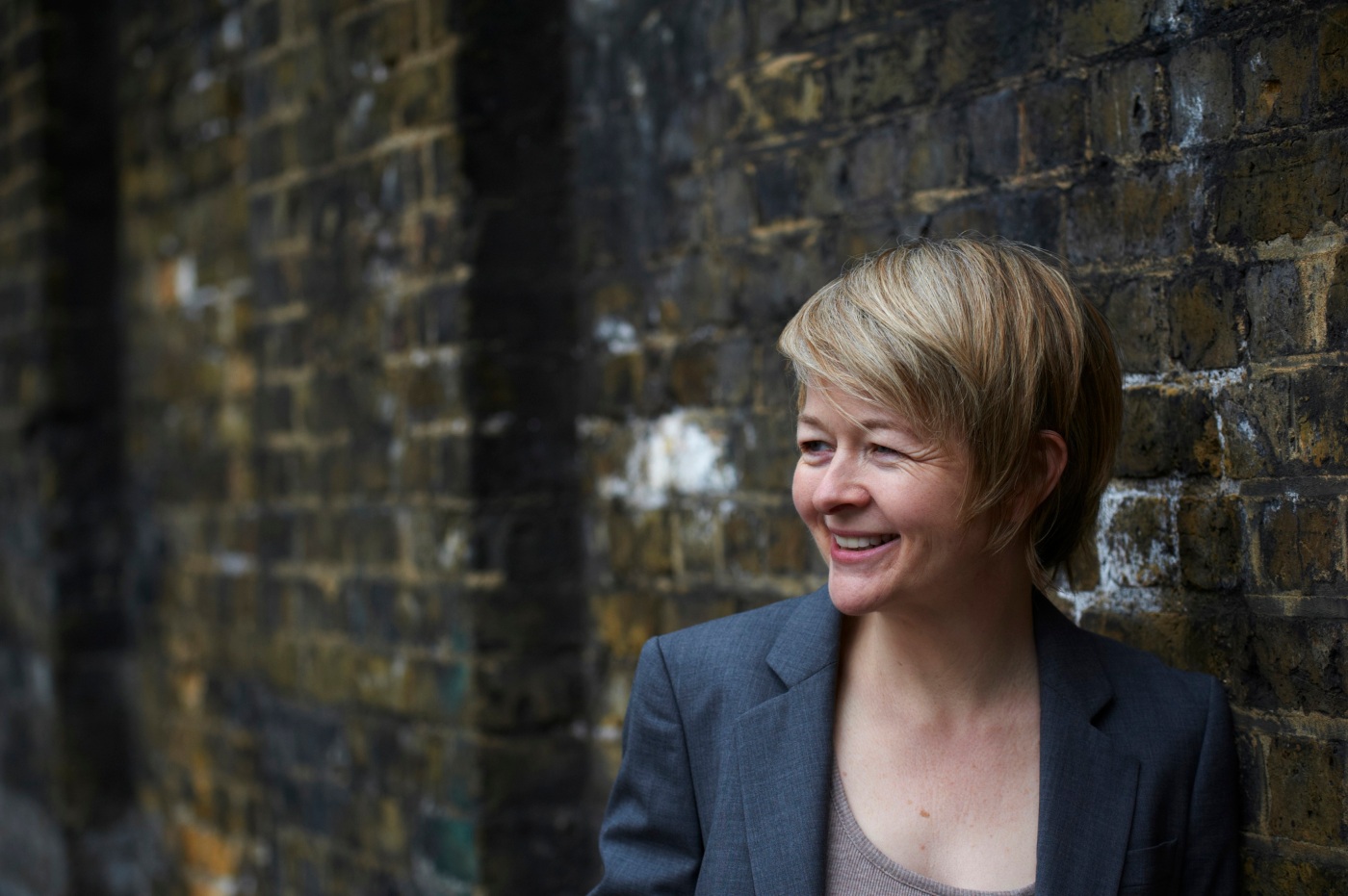 Sarah Waters has seen her work successfully adapted for both stage and screen over the years. The love affair between creatives and her best-selling novels continues with the latest adaptation being the upcoming York Theatre Royal & Original Theatre Company production of The Night Watch. Here Waters talks The Night Watch, her love of theatre and what’s really important for an author…

What was the inspiration for The Night Watch?

I wanted to explore a more sombre story and I was drawn to the idea of the Second World War. I knew that the war had been a time of great fear and anxiety for people on the home front, but also a time of adventure, of social and sexual license – especially perhaps for young people, and especially for women, who had subsequently experienced a certain closing-down of opportunity with the return to peacetime life.

Novels, once written, are pretty much done and dusted. Being performed live, plays have scope to evolve. How do you feel about that?

It’s one of the things I love about theatre: the fact that plays are alive, immediate, different in every production – different, in fact, in every performance.

Hattie Naylor adapted your book for the stage. What was the process of working together on you book like?

Well, I feel a bit grand claiming to have ‘worked’ with Hattie, since all the work was hers. However, I definitely felt very included in the process, though not really in a creative way – I didn’t see that as my role. I could tell from early on that Hattie wasn’t going to misrepresent the story and its characters, so I never felt anxious about the adaptation.

Without giving too much away, what can audiences who have read and loved the book expect from the stage production?

Hattie’s play, to me, feels utterly true to the spirit of the novel. It keeps the reverse chronology of the book, so we first meet the characters when they’re disappointed, a bit stuck – when they are, almost literally, living in the ruins of their former lives – and then we follow them back in time, to uncover the dramas that have brought them to where they are.

Are you a keen theatre-goer?

I’ve loved the theatre for a long time. I grew up near Milford Haven in Pembrokeshire, where we were lucky enough to have a lively local repertory theatre, the Torch. I used to volunteer as an usher there when I was a teenager, so got to see a whole range of plays and shows. Now I go to the theatre a lot. I like smaller, more intimate or immersive experiences, as well as more traditional plays. When theatre’s bad, it’s excruciating. But when it’s good, it’s like nothing else – it’s electric.

According to a recent report there are more submissions to publishers than ever before. What advice would you give to unpublished aspiring novelist?

It’s definitely a tough time to be a debut novelist. Publishers are far less willing than they used to be to take a punt on more unusual novels, far keener to chase bestsellers, to follow literary formulas. There are also pressures on authors to have an online presence – to be their own publicist, to a certain extent – and while that suits some authors really well, it doesn’t suit all. The important thing, however, is the quality of the writing, so most of my advice would concentrate on that. Above all: keep going! Rewrite, rewrite, rewrite. Don’t fall back on lazy story-telling or lazy phrasing. The finished book doesn’t have to be the best book in the world; but it does have to be the best book you can personally make it.