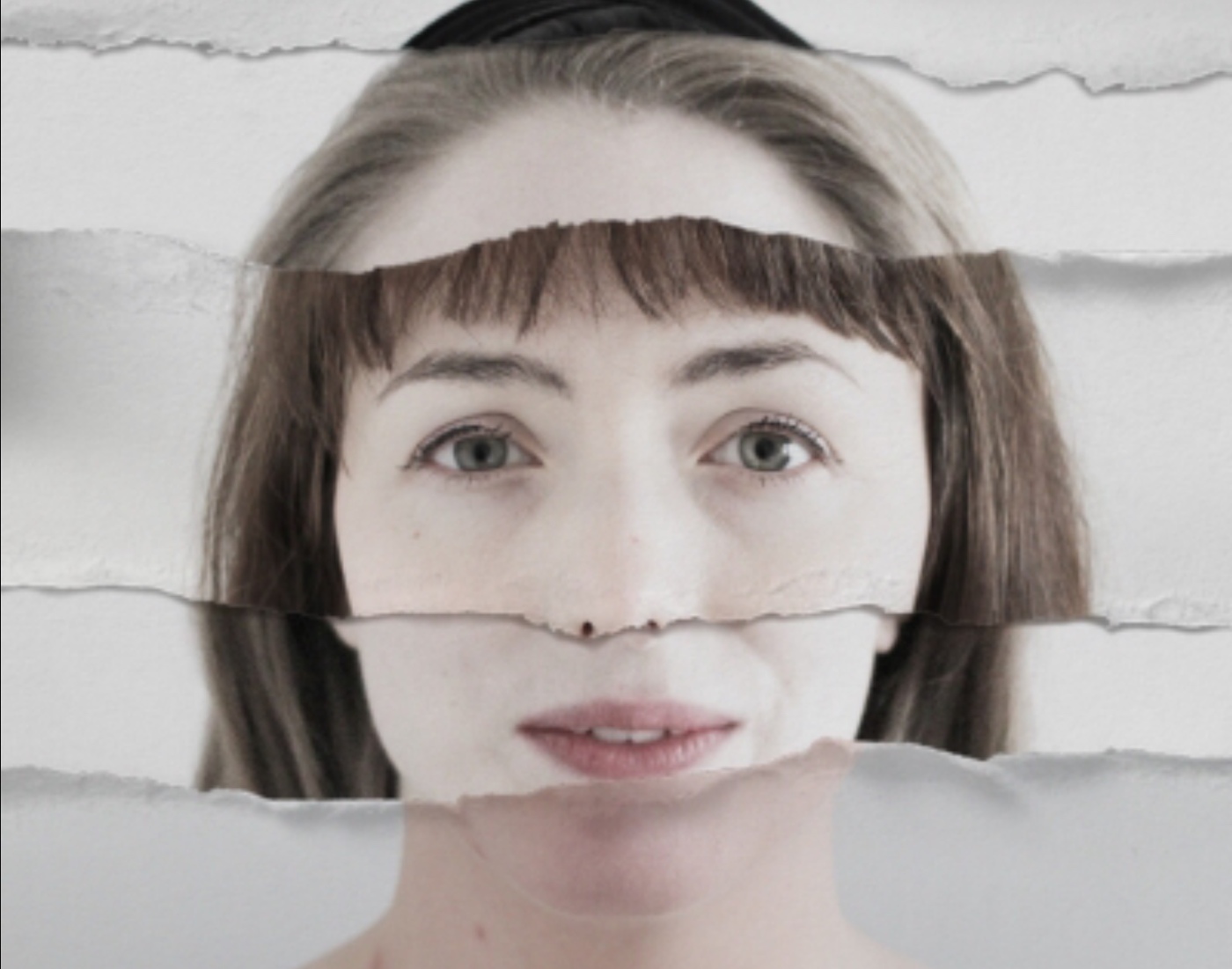 Sunday 11th August 2019 at the Hen and Chickens Theatre, London.

Perdita Stott’s Ugly looks at the hugely relatable niggles and woes of life as a woman in the modern world of hyper-scrutiny and impossible beauty standards. It’s very strong subject matter but in bursting at the seams with lamentations of self-consciousness and subsequent self-obsession without much relief, it does create a sense that the piece is under-developed and prone to missing opportunities for greater scope.

Our three speakers (played by Eve Atkinson, Karen Bengo and Orla Sanders) are great. They are unfiltered, fearless in their honesty and interesting to listen to as they offer up reflections to share. Our cast also play a number of roles to give us insights into the minds and lives of a small range of women.

Atkinson is at her best as the well-to-do type with the rug pulled from under her as she faces the mirror. Bengo reassuringly flies the flag for the defiantly self-appreciative woman and brings a beautiful additional resonance to the piece with a movement performance delivered against the backdrop of insightful recorded spoken word. Sanders, as she did recently in Sea Changes, brings a lively and thoroughly engaging energy to her storytelling which places her firmly in position as the strongest presence and most winning performance on stage.

But while their narratives speaking of specific experiences range from engaging to moving, the frequent arrival of segments in which they describe bouts of self-critical dismay feel too frequent and prominent within the short piece – if the balance were shifted this would be a much more valuable and potentially more affecting play.

In the same vein, the play favours one particular acting role over the others, creating a lead role where it isn’t needed. A more even playing field with a trio of strong leads would surely give this piece much more to entertain and impress with – it’s not that the lead was poor by any means, more that there’s a recurring sense of two strong, talented women in the space being wasted where they could be making valuable contributions.

Overall, there’s some nice theatricality and stylised storytelling with great sound design (Keziah Green), makeshift masks and a nod to puppetry. There are also some nice comic lines and strong comic moments dotted throughout. Characters weave about the space physically and verbally with their monologues and dialogues overlapping, interrupting and neatly cross-cutting. It’s an engaging approach and there are some well placed mildly entertaining tongue in cheek interludes to liven things up.

Ugly is given a strong outing here, boasting strong direction from Danäe Cambrook, strong performances across the cast and a very timely central focus. The writing is relatable but decidedly uneven and seemingly favours less promising directions to the detriment of more promising but overlooked avenues. There’s a lot to like and with tweaks and a little ruthless editing, it could be all the better.

Ugly played the Hen and Chickens Theatre as part of the Camden Fringe.