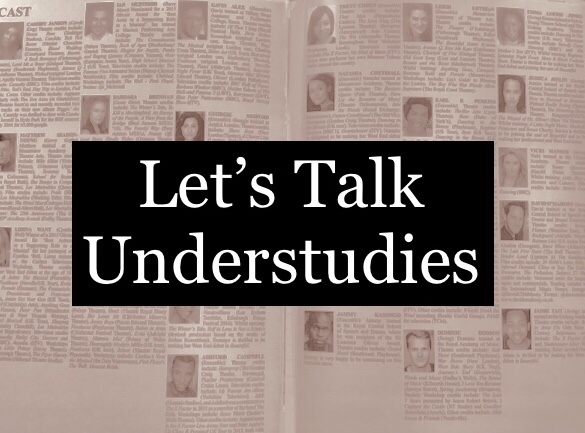 I have a gripe. It’s about understudies.

It’s about press images and general exposure, or glaring lack thereof, given over to those who step up and keep shows running with their uniquely impressive ability to spring into action no matter how short the notice.

If we see an understudy take a lead role in any show, and particularly in the high profile environment of the West End, we should surely have access to the appropriate accompanying images of those actors in that costume and in that role. 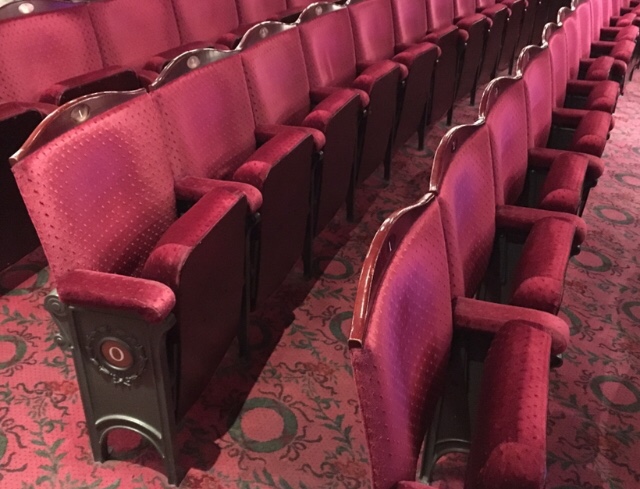 It feels wrong to wax lyrical about an individual’s performance and have to use images in which they do not appear. When an understudy Elphaba, Jamie, Lola, Mother Courage or Macbeth hits the stage, they carry an entire show on their shoulders. Where’s the picture we can use when we sing their praises on social media and in reviews?

Even the otherwise faultless Company fell short recently; the only pictures of Jennifer Saayeng in full glory as Bobbie were fuzzy snaps taken at curtain to mark the momentous performance which Twitter celebrated via the hashtag #BlackGirlBobbie.

Now, I’m a pretty rational soul. I know that logistics could interfere with such a practice and it would be impossible to roll this out to every understudy, but can we at least make a start with leads? Yes, timing of runs and contracts can be fleeting and budgets can be limited, but we’re not talking a full scale photo shoot, we’re talking at least one image. That’s surely not too much to ask when we consider the overall efforts of any piece of theatre on a stage.

Why not, say sometime around the point of casting an understudy, get them in the garb and snap the picture? To quote both a meerkat and oddly, the PM: ‘simples’, no? Sheesh.

To me it seems to reflect the general hush surrounding understudies. They go out on stage and give it their all but don’t get to fully experience that triumph because any social media hype and reviews will show a different face in that costume and in that spot.

We need to see more of the faces of the folk who keep shows running. They deserve hype, not a muted turn on the stage. They deserve full, proper credit where it is due, not just in words but in images too.