The West Yorkshire Playhouse as was is now in the hands of workmen, while the newborn Leeds Playhouse is set to kick off a new season at the temporary Pop Up Theatre while the renovation is underway. The pop up is a stone’s throw from the Playhouse’s usual entrance and it will house almost all of the productions in this new season, excepting a small few which will play at other local venues. Other exciting news comes in the shape of a return to repertory theatre; a new resident ensemble company will be cast in this season’s shows, a paradigm which hasn’t been seen at the Playhouse since the nineties (Sir Ian McKellen being a notable member).

The new season seeks to keep the Leeds Playhouse fresh in minds while the works take place, and the scheduled shows represent a wide array of genres, cultures and individuals – catering for both contemporary and more conventional tastes with daring adaptations of classics and introductions of bold new work. Here are my top picks for this new season:

This show is the first of the Pop Up Season. A stark vision of the north, Jim Cartwright’s play is set on one street over the course of one night. The play invites audiences to be willing spectators while the shenanigans of the local residents play out in all their drunken glory. I’m drawn to this by the unspoken promise of unmistakable northern charm and wit – when I see a show like this billed, my love for the likes Bennett, Wood and Kay grows fierce and my expectations hike in anticipation… Plays: Wednesday 5th – Saturday 29th September 2018. You can find tickets here.

Mother Courage and Her Children

Brecht’s titan of a text will be produced for the Other Space and will mark Red Ladder Theatre’s 50th anniversary. In a time of war and upheaval, Mother Courage is a constant survivor. The pitch declares: ‘In this wholly immersive production audiences follow in the steps of Brecht’s fearless matriarch, as Mother Courage hauls her tinkering wagon of junk through crackling battlefields and bombed-out villages – echoing the modern-day refugee’s universal displacement.’ Brecht is a voice of sardonic reason amidst chaos and his work is ALWAYS worth seeing – it’s in the hands of directors to match the genius of the writing. Have I mentioned that taking the title role is Pauline McLynn? Definitely a reason to book! Plays: 28th September – 20th October 2018. You can find tickets here.

Selina Thompson’s play follows two artists who retrace one of the routes on the Transatlantic Slave Triangle. The show depicts ‘their memories, their questions and their grief [which] took them along the bottom of the Atlantic…It was a long journey backwards, in order to go forwards.’ I remain fascinated by history and the catastrophic wrongs of history, and whereas debates healthily continue as to the merits of looking forward rather than back, I hope to find a combination of both in this show. Plays: Tuesday 2nd – Wednesday 3rd October 2018. You can find tickets here.

The Things We Wouldn’t Otherwise Find

This show will see two actors play eight characters, a set-up I always find enjoyable; there are few things more impressive than extraordinary multi-roling capabilities. Emma Adams’ play will be performed at The Leeds Library and is a commission to celebrate the library’s 250 year anniversary. It promises to be a ‘gloriously funny and playfully provocative exploration of libraries in the age of the internet search engine.’ Count me in! Plays: Tuesday 6th- Saturday 17th November 2018. You can find tickets here.

Not Such Quiet Girls

A collaboration between Opera North and Leeds Playhouse, this production is ‘inspired by the lives, art and testimonies of female ambulance drivers…who volunteered on the front line during the Great War.’ It’s a piece which features music hall songs and is written with both singers and actors in mind. It will play at Howard Assembly Room. Having seen the result of the most recent collaboration between Leeds Playhouse and Opera North, Berlin to Broadway, I’m eager to see another hit! Playing: Thursday 29th November to Saturday 1st December 2018. 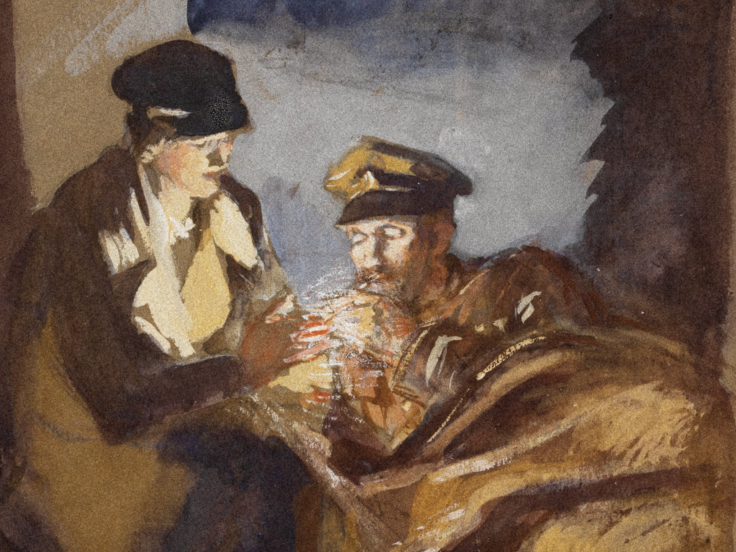 One of my favourite things about Leeds Playhouse is that while almost every theatre in the land hand themselves over to Panto for November – January, this theatre opts for alternative big shows with Christmas themes to impress during the winter months and the festive season. A Christmas Carol is an absolute classic – and it’s set at Christmastime, so what’s not to love? I’ve wanted to see this novella (my favourite Charles Dickens work, pleasingly) on stage for a very long time. A classic tale of sin and redemption featuring ghosts both scary and jovial, this show should warm hearts and act as a warning to those lacking a sense of community regardless of era. It’s a timeless parable which easily adapts into a morality play and should resonate as such in any incarnation – I’m very excited to see this one! Plays: Tuesday 20th November 2018- Sunday 13th January 2019. You can find tickets here.

This production sells itself on mystery: ‘A bewildered family find themselves caught up in a catastrophe’ when a day like any other takes a sharp turn in an unexpected direction. The pitch is vague and promises something between drama and thriller, so that’s me hooked! Plays: Monday 4th- Saturday 16th February 2019. You can find tickets here. 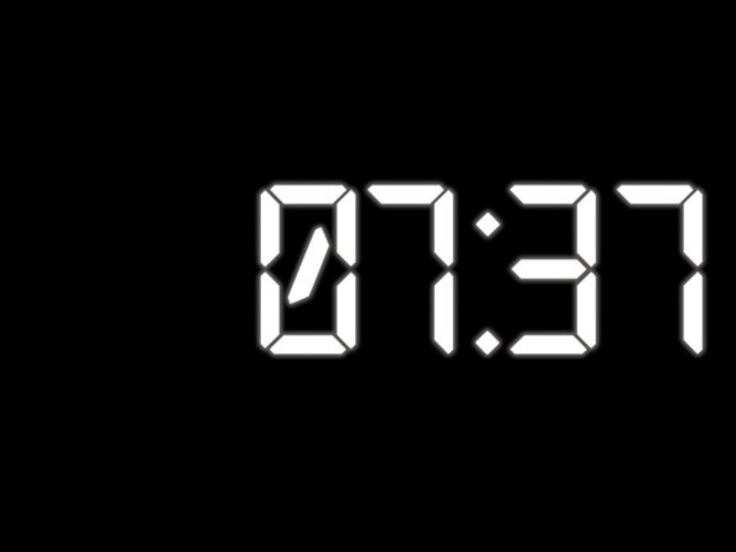 One of Shakespeare’s most intense plays gets a revamp; like others before her, Tessa Parr will take the lead role and take us on a gender flipped journey through Hamlet’s troubled coming of age. This production will also modernise the story, set up as ‘a woman returns from university to attend the funeral of her father and finds her world upside down.’ Hamlet features some of Shakespeare’s most famous, most memorable and most resonant lines – it’s always fascinating to see where a director takes this towering text in performance, so I’m looking forward to seeing what Amy Leach’s vision will be. Plays: Friday 1st – Saturday 30th March 2019. You can find tickets here.

Amanda Whittington’s play about a maternity home for young mothers is both charming and hard-hitting. It’s a favourite of mine and I’ve enjoyed seeing it come to life on stage over the years. Be My Baby follows four young girls awaiting ‘their time’ in an unmarried young mothers home; with one foot in childhood and the other in motherhood, there’s a lovely combination of attitudes and exchanges – Whittington’s writing is brilliant and it’s great to see the entertaining directions taken by cast members. Plays: Saturday 11th May – Saturday 1st June 2019. You can find tickets here. 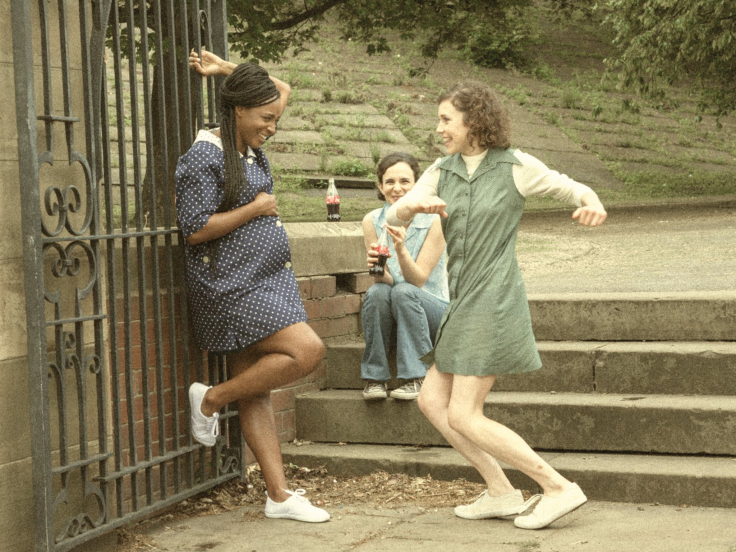 So there you have it – my top picks for the pop up season. I could name more as it’s an impressively strong line-up, but then this would hardly pass as a ‘top picks’ now, would it? The rest of the season includes: Charley Miles’ Blackthorn, David Greig’s Europe, Airplays, Nick Ahad’s Partition, Barry Hines’ Kes, Dinner 18:55 and Around the World in 80 Days.

Tickets for all of the above can be found here.